Skip to content
Someone ask Leonardo Edwards why have they taken his son… Leonardo replied… Are you looking for reasons that justify the kidnapping of my son? “Leon did wrong” ,”SS do not kidnap children, SS do not traffick children”
They engineered a situation, they push you emotionally and pyschologically in contact an argument happened and after that they stopped us from seeing our son.
Do you believe the SS do good? I have a 2 foot bundle of their own documents which lists their lies.
My son was born in my flat in Bugle Street, I have professional photos and video. I have documents from the Courts, from the City Council, from the SS, from the registry office that states my son was born in the Princess Anne Hospital.
Sue Reid a journalist from the Daily Mail told us that hospital has a 30+ year history of (medical) kidnapping babies. You should watch our videos to see the horror of what happened.
Did you know after I cut the umbilical cord when it had turned white meaning the blood had stopped flowing through from the placenta, Iolanda moved from the birth pool in our home to our bed, to birth the placenta. The NHS Midwife who gave a false name pulled the umbilical cord that was hanging from Mum TWICE, I insticitively knew that was wrong, I said do not do that please. Iolanda began to bleed eventually nearly dying on our kitchen floor ? before trying to find justification
Look into the facts.
MMS is not illegal if I harmed people I would of been arrested – I have never been arrested for selling MMS. Trading Standards contacted me I wrote back to them and I never heard from them again.
I was NOT doing business in secret, everyone who purchased from me had my address.
The facts which we have given on our website above and in our videos on youtube should be enough for somebody to know what is going on but most people are two frightened of the facts they dismiss us, as liars, as conspiracy theorists and all these types of dismissive terms so that person can remain in a dream, not living in the real world.
I have looked into the eyes of evil it was a Social Worker.
The UK Government take 99 children(BBC) from loving families every day across the UK.
Then you see adverts on the backs of buses, foster children and earn £454 per child(upto 4) – Southampton City Council if it reaches ADOPTION targets it is awarded financial bonuses.
Children from broken families, drugs etc are not Adoptable, think about it, if you wanted to adopt you would not want a kid from drugs!!
Children are worth around £60,000 if adopted.
Its not street criminals who are child (human) trafficking it is the UK Government.
The laws enable city councils (local government) to take children.
I have not seen my son for Santiago-david-menino :Edwards. for 1592 days.
www.ourbabywassnatched.com 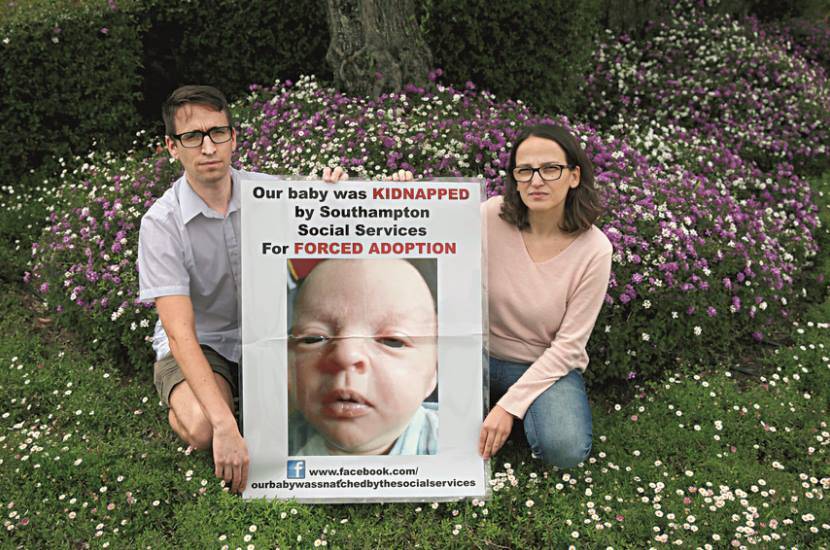 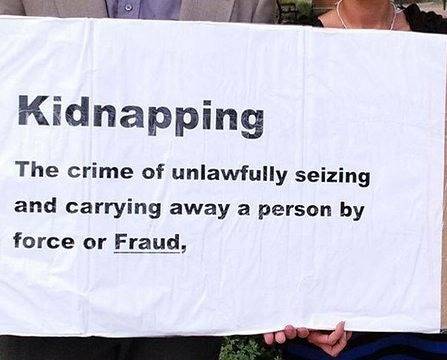 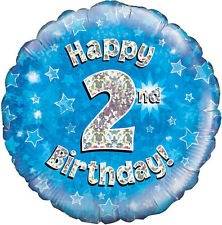 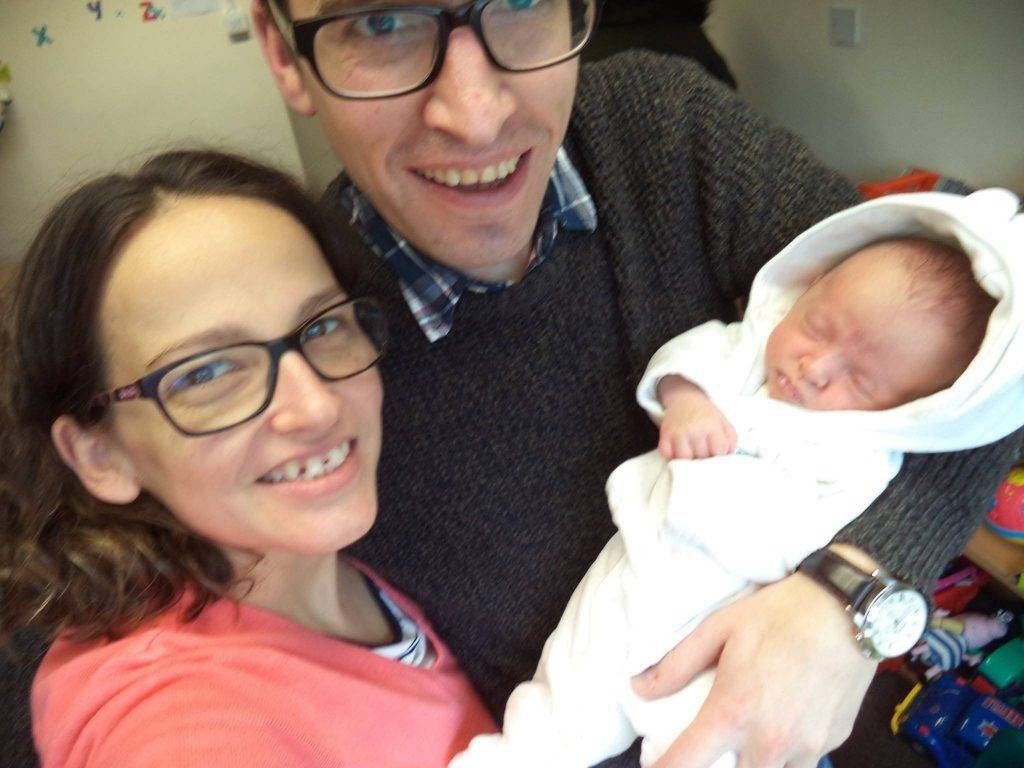